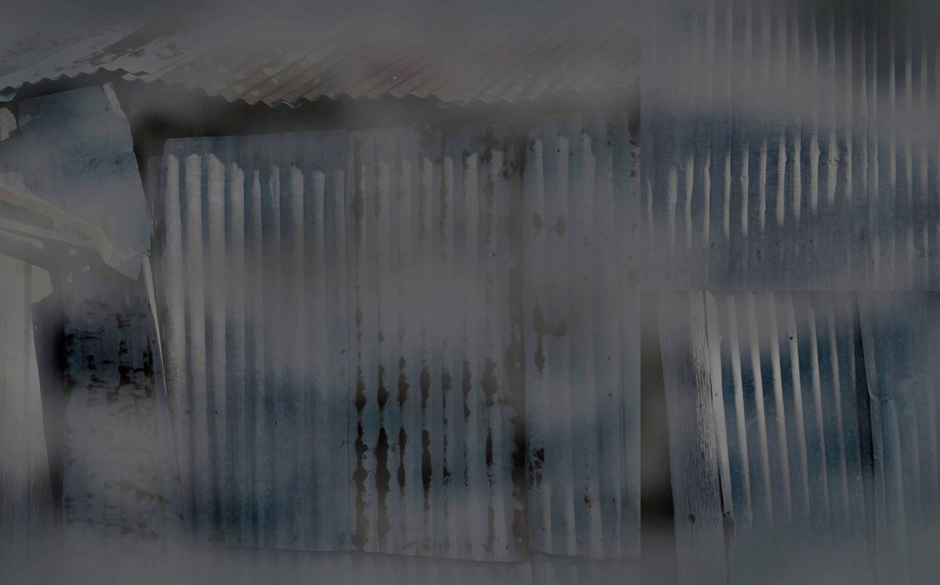 Posted at 09:11h in Past Exhibition by admin

Archie Moore (b. 1970, Toowoomba, lives Brisbane) works across media in portrayals of self and divulged national histories. He questions key signifiers of identity – skin, language, smell, food, dwelling, politics, religion, flags – and points to errors in foundational intercultural knowledge, asking what are the outcomes of misinformation. His practice is embedded in Aboriginal politics and the wider concerns of racism. Uncertainty is a recurrent theme pertaining to his paternal Kamilaroi heritage.

Moore’s major flag installation, United Neytions, on exhibition at Carriageworks, Sydney, until 25/06/17, was commissioned for The National: New Australian Art, the first iteration of three biennial exhibitions, partnered by the Art Gallery of New South Wales, Carriageworks and the Museum of Contemporary Art Australia.

For the 20th Biennale of Sydney in 2016 curated by Stephanie Rosenthal, Moore recreated in Sydney’s Royal Botanic Gardens a 1:1 scale replica of Woollarawarre Bennelong’s brick hut built for him by Governor Arthur Phillip in 1790. The inside of the hut, with dirt floor and lined with rusted corrugated iron, was an approximation of Moore’s grandmother’s (Vera’s) house in late 20th Century rural Queensland. Moore was assisted on the project by indigenous architect, Kevin O’Brien.

Moore presented two solo exhibitions in public institutions in 2015: 14 Queensland Nations (Nations imagined by RH Mathews) at Tandanya National Aboriginal Cultural Centre and Les Eaux d’Amoore at the Samstag Museum, University of South Australia as part of TARNANTHI the inaugural Festival of Contemporary Aboriginal and Torres Strait Islander Art (both Adelaide). In the same year he was shortlisted for the Western Australian Indigenous Art Award, presented by the Art Gallery of Western Australia.

He completed his Bachelor of Visual Arts at Queensland University of Technology in 1998. In 2001, he was awarded the Millennial Anne & Gordon Samstag International Visual Arts Scholarship which enabled him to study at the Academy of Fine Arts in Prague.

In 2015, Moore presented a major installation work in a two-person exhibition with Matt Calder, Re-locating the Land, at System Gallery in Newcastle upon Tyne, UK.

In 2011, Moore began a musical collaboration, ∑gg√e|n, with fellow artist, David M. Thomas, which continues to be active in an expanded form today to include two other visual artists: Geoffrey Vagg and Paul Wrigley.

In 2010, Moore was the winner of the Woollahra Small Sculpture Prize. He has six times been shortlisted for the Telstra National Aboriginal and Torres Strait Islander Award (2005, 2006, 2007, 2008, 2011, 2013). In 2013, he was commissioned by Newcastle Region Art Gallery to create the sculpture, General Sanders vs Colonel Saunders; Also in 2013 he was invited to participate in the University of Queensland’s National Artists’ Self-Portrait Prize. His work for this exhibition, Black Dog, was acquired by the National Gallery of Australia, Canberra. Moore was one of fourteen artists shortlisted for the prestigious 2015 Western Australian Indigenous Art Award at the Art Gallery of Western Australia.

Archie Moore is presented courtesy of The Commercial, Sydney.