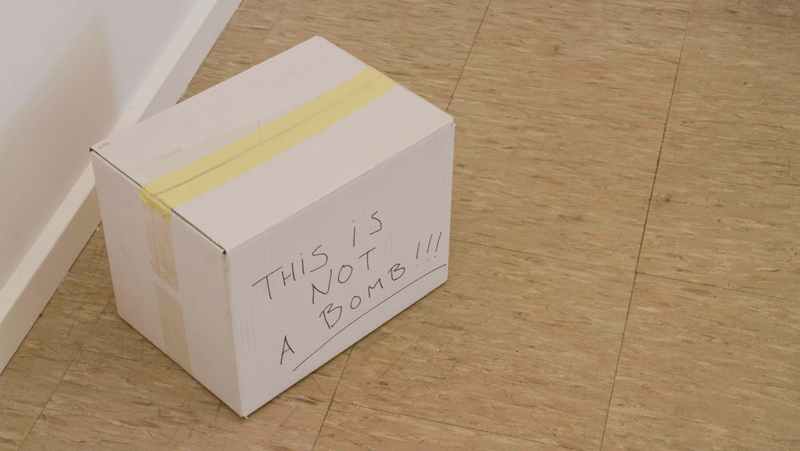 Posted at 09:32h in Past Exhibition by admin

To be regurgitated over and over in the stomach of the eternal The only way out is through here I have been playing and now it’s serious Serious and light in a dark country We keep on moving and that is alright We move through moors and marshes in a vast desert Let us dance and sing.

Maarten Daudeij (1981) is a Dutch born, Adelaide-based artist. He was awarded a Bachelor-degree in new media from the prestigious Gerrit Rietveld Academy, Amsterdam and is currently undertaking a PhD by studio-project at the University of South Australia. In his research he investigates the potentiality of conflict, crisis and trauma as base-matter for upcycling in visual arts practice. He is of the conviction that the role of the artist in contemporary society is much akin to that of the archaic shaman, in that he is a mediator in the world of spiritual forces and a creator of bridges to the un-nameable. Daudeij’s oeuvre encompasses a multitude of media and thematic approaches, yet in every work he searches to transform contradiction into paradox. He has exhibited and performed in formal as well as guerrilla shows in Europe, Asia, America and Australia. This includes venues such as Stedelijk Museum, Contemporary Art Centre of South Australia, Australian Experimental Art Foundation, the streets of Las Vegas, Art Gallery of South Australia, Aleppo Railway Station, Van Abbemuseum. Daudeij’s work is held in the collections of Museum De Pont, the Netherlands and Museum Schloß Moyland, Germany as well as in a multitude of private collections worldwide.